Werebear prisoner of the Order of the Archai

Arielle is a Werebear and was a prisoner at the secret political prison run by the Order of the Archai.

She was first encountered by the party in the prison holding cells in beast form, where she was forcibly morphed to human form and back by Rathis.

She was saved by Mathak, indicating some sort of connection between the two. 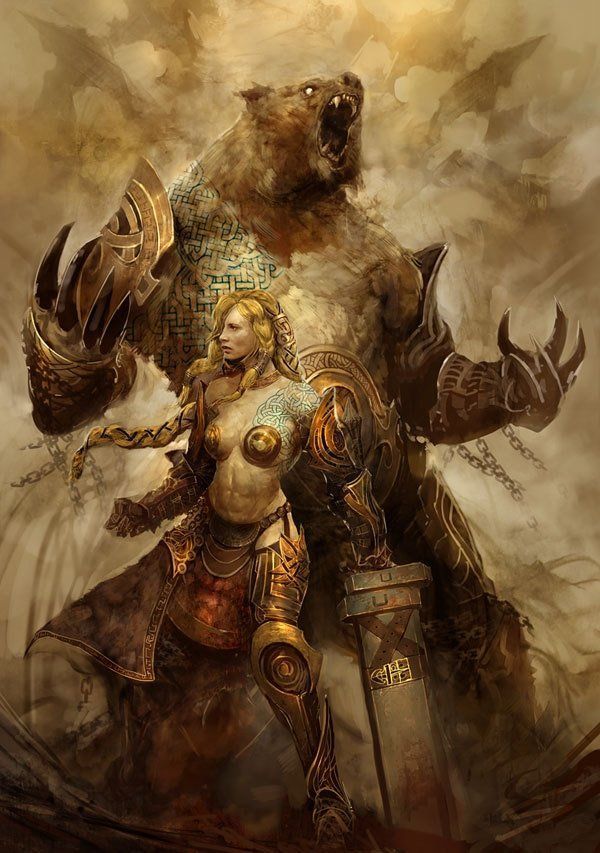