Wererat prisoner of the Order of the Archai

Malfaz was a Wererat and prisoner at the secret political prison run by the Order of the Archai.

Malfaz was subjected to the experiments of Rathis , forcibly morphed between beast, human and hybrid forms without her control. She was stuck in hybrid form when Mathak and forces of the Defiants stormed the prison, releasing the player characters in the process. Malfaz was not hostile towards them, as they convinced Mathak to release Malfaz from her bonds, but attacked anyone else on sight.

During the skirmish between the Defiants soldiers and troops of the Order of the Archai, Malfaz bit and infected one of the Defiants. Elan Fireborn attempted to calm Malfaz down to prevent further Defiant bloodshed, which helped for a time. Malfaz was caught in the first Flame Strike that Rathis brought down inside the prison, severely burning her.

Malfaz was finally killed when she was impaled through the chin by one of the remaining Defiant soldiers. 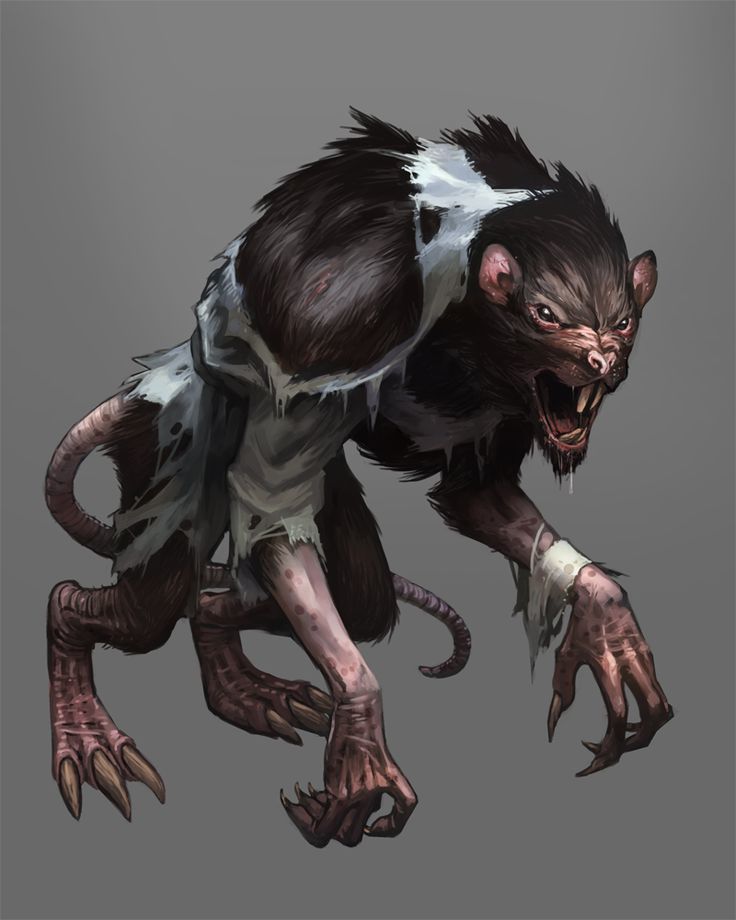