Leader of the Orange Tree Bandits

Tass is the leader of the divisive mercenary group, the Orange Tree Bandits. Known for his cunning wit and skill with a blade, Tass managed to play both sides during the Archai Conflict, defending several outposts and towns of the Defiants while simultaneously capturing and ransoming Resistance members and otherworldly beasts back to the Order.

When he isn’t planning his next scheme to enrich the Bandits and stoke his own ego, Tass is seen at the local tavern plying wenches with mugs of mead and using his silver tongue to satiate his own carnal desires. 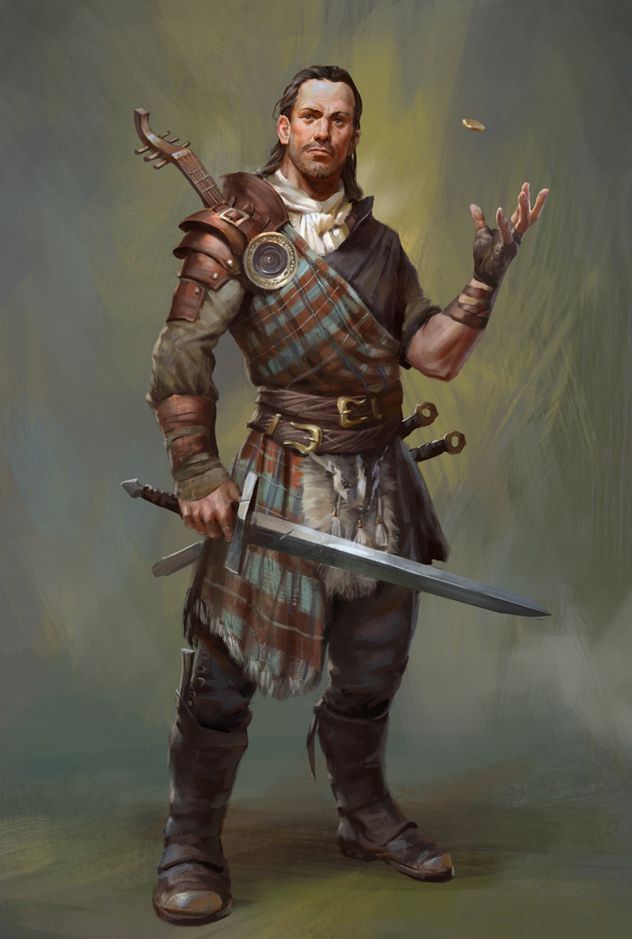