A sergeant in the Defiants military.

Toroka Darkaxe is a sergeant in The Defiants military. He was imprisoned in the secret political prison of the Order of the Archai until he was freed by the actions of Mathak.

Sergeant Darkaxe was first encountered by the player characters when he was brought to the holding cells of the political prison. He recognised Valjean as one of the troublemakers who had been operating under the guise of support from the Defiants, and expressed his anger towards him.

He was released when Mathak alerted the Defiants to the presence of the prison in order to free Arielle. He exchanged some quips with Mathak, indicating a friendly rivalry between the two.

Sergeant Darkaxe presumably escaped the prison when the soldiers of the Defiants stormed in. 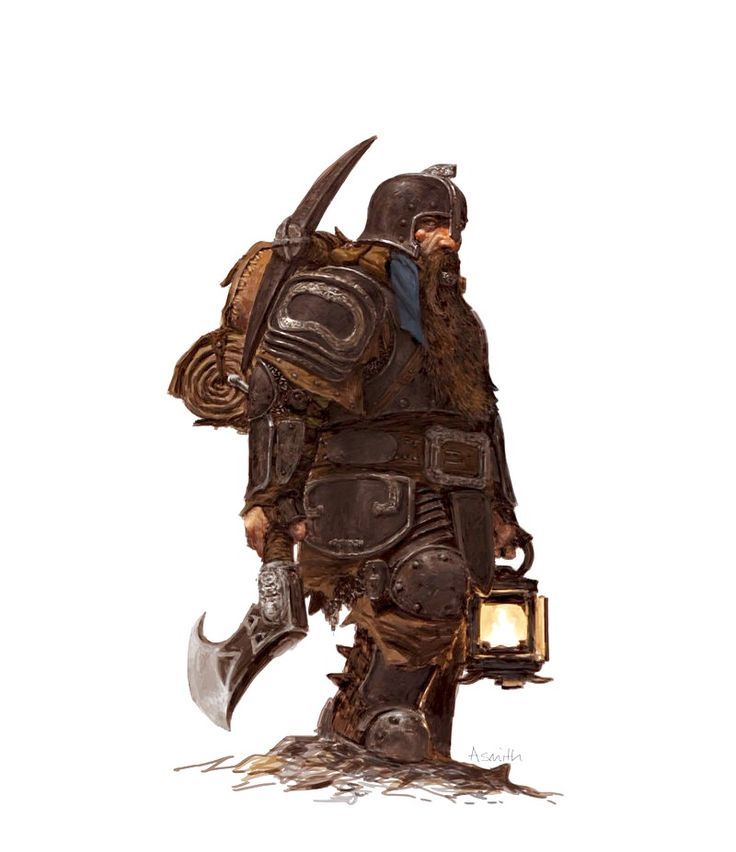